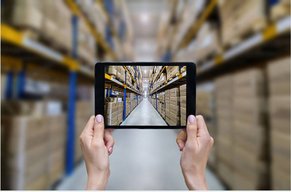 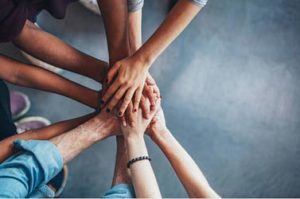 Union Group was founded by Mr. Simon Chiu in 1989. It was the time when China’s trade industry entered an “Ice Age” and most camera brands were facing a dramatic drop in sales and problem of overstocking. Because of the marked ability to distribute goods to designated areas for manufacturers with a low profile,  Union Group soon became the biggest camera trader in Hong Kong. After that, the group gradually extended its business into other categories and industries.

2015
– Expanded into Thai and Australian Cosmetics Brands, tried to obtain franchise of several potential Korean and French Brands(Now officially distributing 4 brands). At the same time, Pharmacy department had already distributed to over 600 stores and started to work with brand owners and distributors to deliver and promote products to pharmacy stores. Brands like Super Coffee, Tsit Wing Coffee and BaWang Shampoo, etc.